According to the World Health Organization (WHO), obesity has reached the stage of a pandemic, meaning that it is now considered an epidemic that spans several continents. This is the first time in history that a disease that is not infectious is referred to as an epidemic.

Many researchers are sounding the alarm and describing obesity as an insidious killer, since it kills through diseases that it causes and that we can prevent, such as diabetes, heart disease and certain cancers. They go so far as to compare its present and future deadly effects to those of major pandemics around the world such as the bubonic plague, which in the 14th century killed more than 30 million people in Europe, including one in three French people. At the beginning of the 20th century, the Spanish flu killed tens of millions. Closer to home, AIDS has killed more than 25 million people worldwide since 1980.

However, the obesity epidemic has literally exploded since 1980 and affects all continents, both developed countries and emerging countries such as China and India, not to mention African countries.
In 2006, the WHO revealed that, for the first time, there were more overweight or obese people on the planet (1 billion) than malnourished people (800 million). As the epidemic particularly affects children and adolescents, experts predict that the life expectancy of children will be lower than that of their parents.

At the same time, we are witnessing an epidemic of type 2 diabetes. The culprit is overweight and obesity. Eighty percent of these diabetics would not be diabetic and their blood sugar levels would be normal, if they were at a healthy weight. It is a disease that diminishes the quality of life and costs a lot of money in health care because of its effects: blindness, cardiovascular diseases, kidney diseases, etc. This raises the fear that health care systems will not be able to absorb the costs associated with repeated hospitalizations, surgeries, dialysis, medications and chronic care.

The evil is already upon us. Because of their overweight, young people under the age of 20 are suffering from type 2 diabetes and complications of metabolic syndrome: high blood pressure, fatty liver, high blood cholesterol, high blood triglycerides. As recently as 20 years ago, these diagnoses were rarely made before the age of 50.

Excerpt From: Dr. Maurice Larocque. “The WHY book” Apple Books. 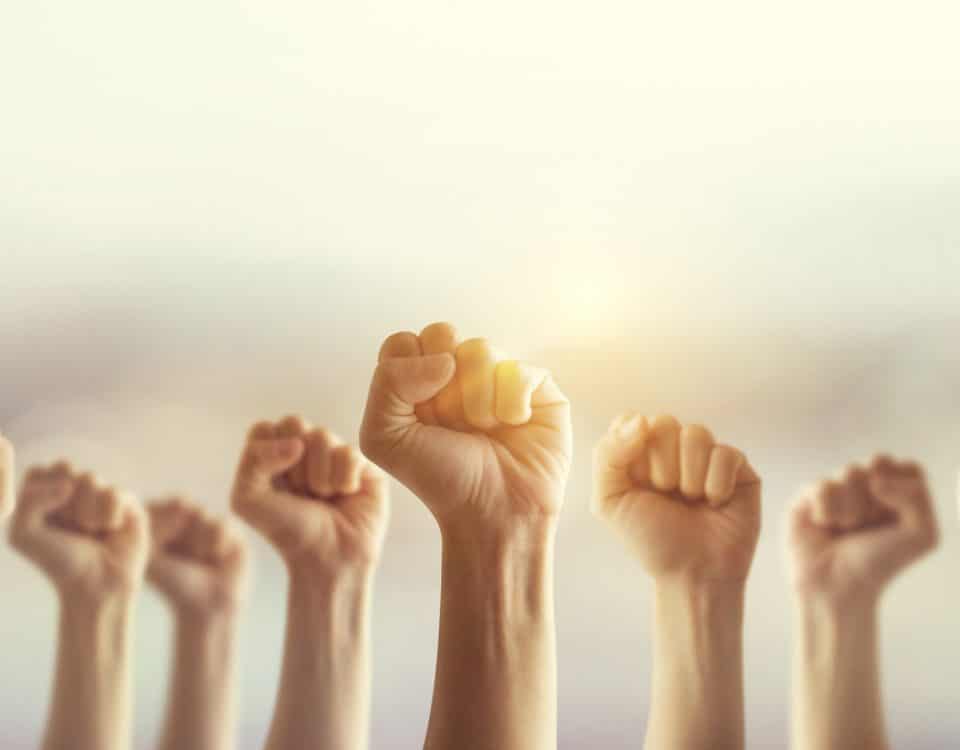 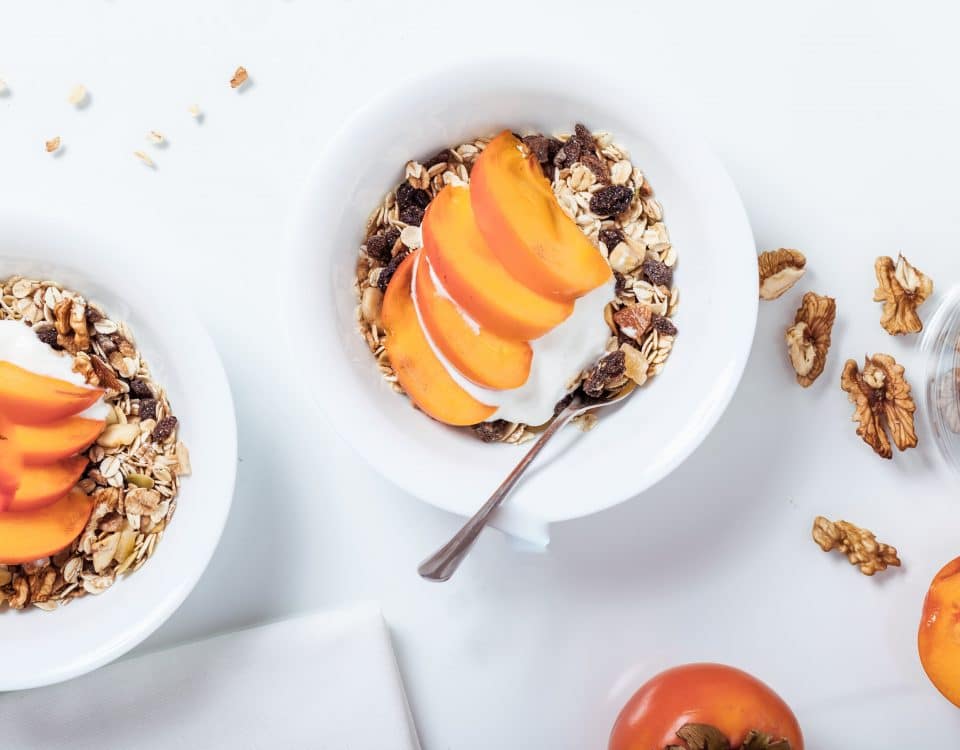 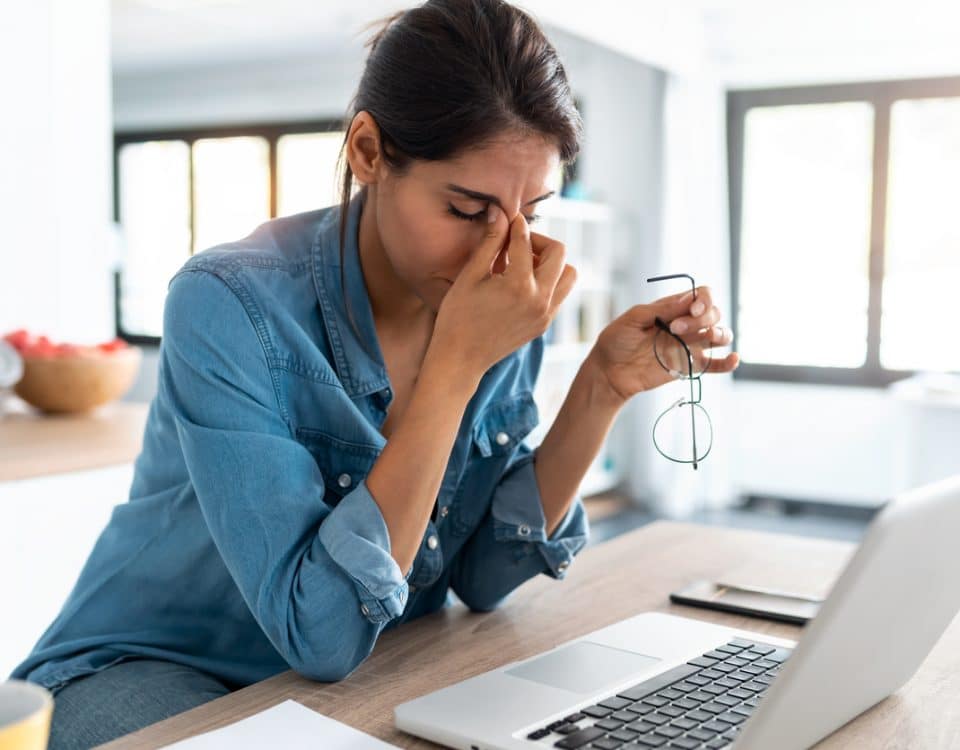 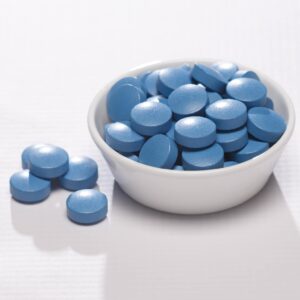